Type the keyword or SKU

PLEASE READ CAREFULLY! NOT JUST THE STORY BEHIND THE DESIGN BUT, BE KNOWN THAT THIS IS 50% DEPOSIT AND PREORDER FOR POOK ILMARI 41- WATCH! Scheduled delivery and a second installment payment in August 2020, the time may change in both directions.

Ilmari Prepula was born in 1906 in Lapua and spent his childhood in Ostrobothnia.
As a young man, Ilmari toured Finland on various construction sites, working as a blacksmith and riveter. 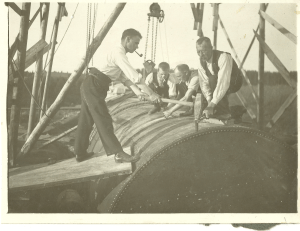 Construction sites were often taken far from home and often lasted for months, if not years at a time. Life was hard than today, earnings were made by doing hard labor.

The joy of life pulsed with Ilmari in the form of telling constantly many funny stories. Ilmari also was known as a very tough pipe tobacco smoker, like many workers at the time, he could even get him in the middle of the night to burn a pipe or a couple.

Finland was involved in the Winter War of 1939, and Ilmari’s part was to fight in the harsh frozen forests in the northern Salla cavalry troops.
The war ended in March 1940. Ilmari returned home, it was time for a truce.
Ilmari found his future wife Aili Marja Erkkilä from Kokkola and they were married in the spring of 1941.

In many ways, 1941 was a time of turmoil in Finland. Aili and Ilmari, who got married in the spring of 1941, had their first children that summer, Seppo Ilmari Prepula. Unfortunately, Seppo’s twin sister died in childbirth.
Three weeks later, the new father had to go back to the frontline again when the Finnish Continuation War began.

The path of war progressed towards the east, the Finns took back the areas lost in the Winter War. Deeply patriotic Ilmari Prepula fell two months later on the Karelian Isthmus in Sotjärvi in ​​fierce battles against Soviet forces.
Young Aili became a widow, and she settled in Kokkola with her son Seppo Ilmari.

The time of the upheaval in 1941, it lasted only for just a few weeks.
Above all, this watch honors the memory of Ilmari Prepula, Andreas’ grandfather.

We offer an automatic watch called Ilmari41, designed by Andreas Prepula. The watch has a sapphire crystal, a Miyota 8215 automatic movement, and a stainless steel body.
Crown with turntable, and water tightness at 100 meters. The watch has a 2-year warranty.

The watch comes standard with a para nano-type wristband. The watch has a specially designed steel bracelet engraved on it. The Ilmari 41 watch pack with two wristbands until April 24, 2020, will cost 349 euros.

PLEASE READ CAREFULLY! THIS IS 50% DEPOSIT AND PREORDER FOR POOK ILMARI 41- WATCH!

BACK: SCREW DOWN CASE BACK WITH LOGO

LENS: SAPPHIRE WITH ANTI GLARE COATING ( BOTTOM SIDE OF SAPPHIRE )

There are no reviews yet.

Only logged in customers who have purchased this product may leave a review.

22,00 € Inc. Vat 24%
Shopping Cart
There are no products in the cart!
Continue Shopping
0
Close
Compare 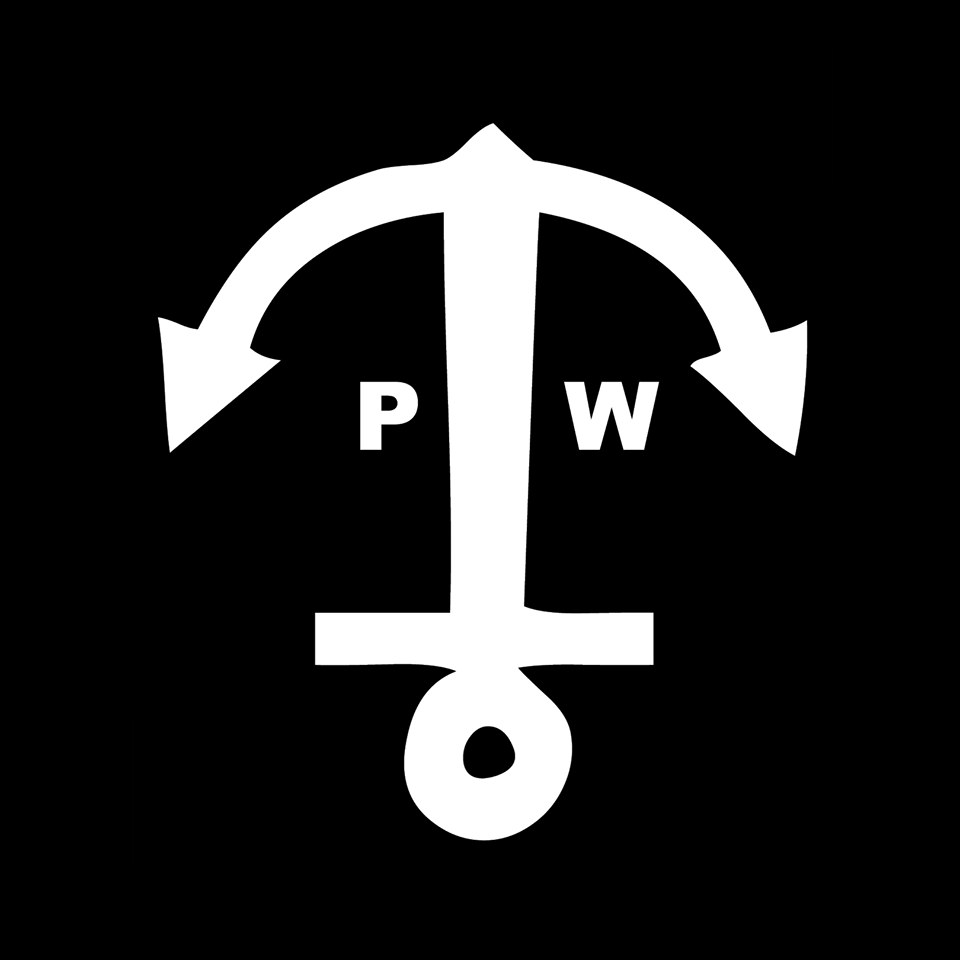